I3P's consultants are at your disposal
also in Smart Working!

Bio-banking and AI to fight cancer: the Aibibank project is given green light

The research project, promoted and coordinated by the Turin-based startup Health Triage, has a total value of €5.8 million and will be carried out with the support of private partners and hospital entities. 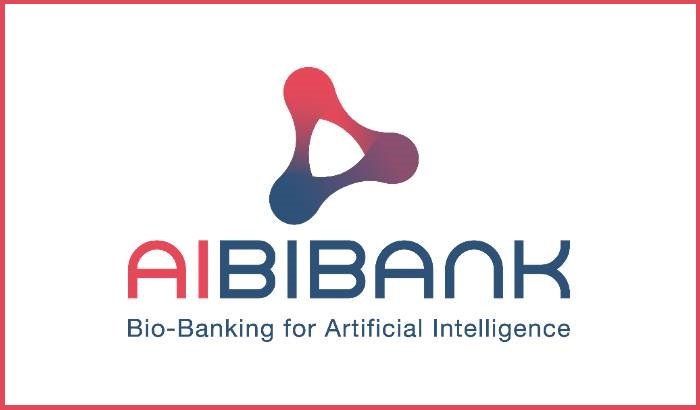 Green light for Aibibank: the 5.8 million euro project, carried out in collaboration with some of the most important hospitals in the area, has received approval from the Piedmont Region, which will fund it for 2.5 million euros. It will create a platform for Big Data analysis and innovative solutions for the treatment of cancer diseases. An Open Innovation and Open Science project in line with the realization of Turin's new "Health City".

Aibibank will be coordinated by the group leader and promoter Health Triage, a Turin startup founded by Davide Dettori and incubated in I3P, active in the development of technologies in the field of Artificial Intelligence applied to precision medicine.

The project received approval and funding from the Piedmont Region (POR FESR 2014/2020, Action I.1b.22, Bando Pi.Te.F - Technological Platform of "Filiera") to kick off Aibibank, an acronym that stands for Bio-Banking for Artificial Intelligence. This is an innovative research project, lasting two years, aimed at the creation of a technological and regulatory infrastructure, called DataLake, able to collect and organize medical images and clinical data in a constant and perpetual way.

During the 24 months of the project, the objective is to develop a database necessary to implement techniques of Artificial Intelligence and Deep Learning applied to the development of innovative tools to support doctors, for the prevention of the two most important cancer diseases by incidence: breast and prostate, the malignant tumors diagnosed most frequently in the female and male population in Italy.

The project will be carried out with the support of private partners and hospital organizations such as Engineering Ingegneria Informatica, Medas, Lattanzio KIBS, AOU Città della Salute e della Scienza di Torino and Fondazione del Piemonte per l'Oncologia di Candiolo - FPO. The research will be funded by the Piedmont Region for 2.5 million, with the remainder from partner companies and research institutions.

"The Aibibank project promoted by Health Triage is a virtuous example of collaborative innovation that sees the contribution of start-ups, large companies and public institutions," commented Giuseppe Scellato, President of I3P. "This is a system project in the field of health, in line with the government's choice of Turin as the headquarters of the Italian Institute for Artificial Intelligence (I3A)."

Thanks to NED, Midori's proprietary software, technology and innovation offer a new sustainable way of living.

Round of €300,000 for Aquaseek, startup spin-off from Politecnico di Torino

A revolutionary project that takes up the challenge of the UN 2030 Agenda: to bring water to everyone, everywhere, in a sustainable way.

Lab Innova for Africa: Italy and Tunisia together to support startups

A group of Tunisian young companies, selected by the Italian Trade Agency, will follow an international specialised training course with I3P

The digital solution offered by the young innovative company becomes part of the Welcome Kit dedicated to I3P startups.

ESA BIC Turin aims to support the development of innovative new businesses based on aerospace technologies, with both upstream and downstream applications.

For I3P startups, a new partnership with LeasysGO!

Thanks to synergies with Europ Assistance, the innovative young company has achieved a total collection of €8 million, which will enable it to bring its solutions to an even wid...

Applications are open for Premio 2031, the most important Italian competition for innovators