The Incubator of the Polytechnic of Turin I3P is the best public incubator in the world: it's established by the World Rankings of Business Incubators and Accelerators 2019-2020. The ranking is drawn up annually by UBI Global, the most important international organization operating in the benchmarking of incubation and acceleration programs linked to university institutions.

I3P, Innovative Business Incubator of the Polytechnic of Turin, has been recognized as the Best Public Incubator on a global scale according to the UBI Global World Rankings of Business Incubators and Accelerators 2019 - 2020, the most important ranking on incubation and acceleration programs affiliated to universities drawn up by UBI Global, which in 2019 analyzed 364 programs at a global level.

Since 2013, the Swedish independent association UBI Global has been measuring the performance of university incubators: according to the ranking, I3P has proved to be the best performing incubator according to some important parameters such as the size of the portfolio of startups accepted and business plans followed, the performance of the startups in terms of fundraising and the value generated for the ecosystem in which the incubator operates. 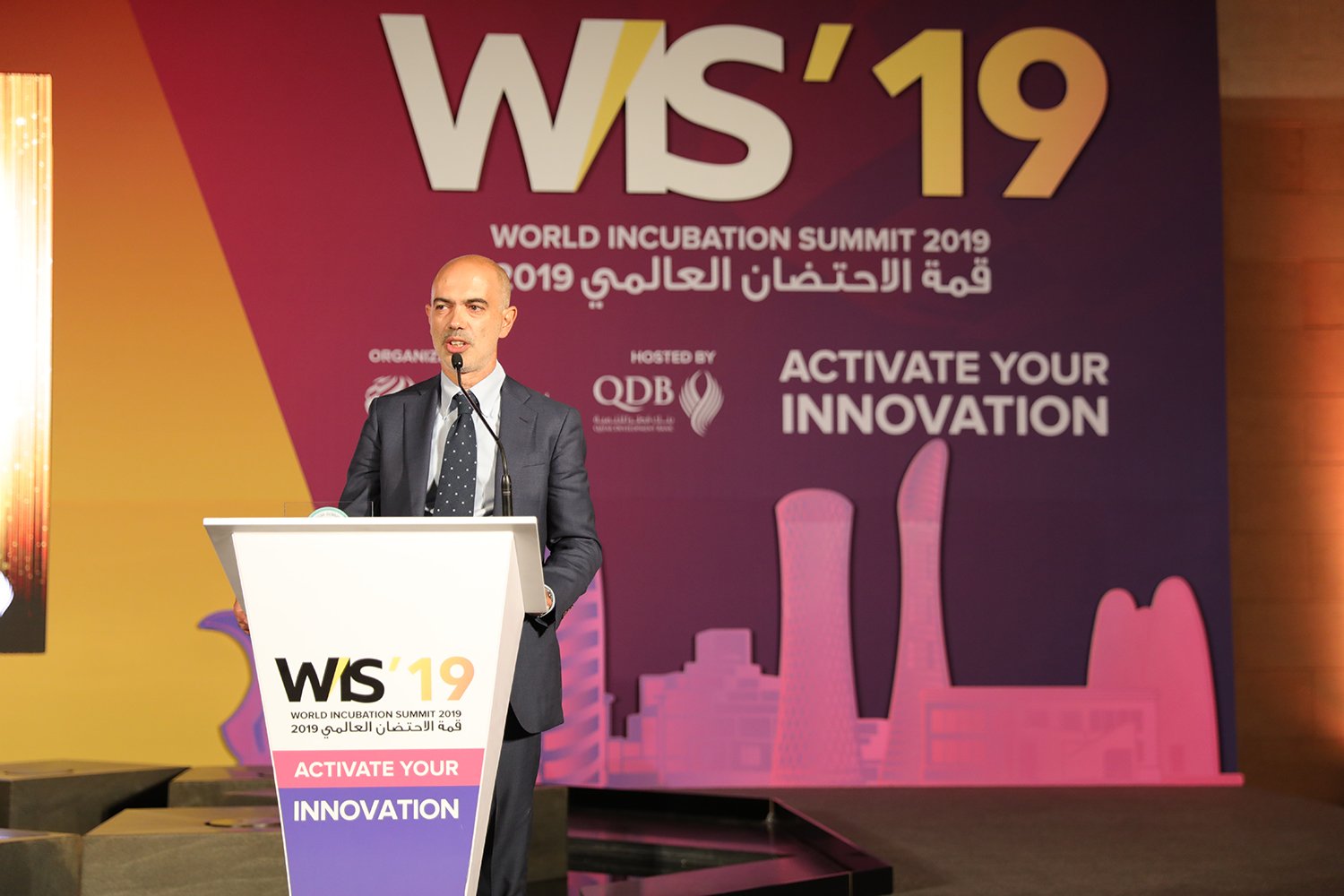 "This award, which came in the year of the twentieth anniversary of the foundation of I3P, has a very important value: it testifies to the great work done jointly by our entrepreneurs, partners, shareholders, mentors and the staff of the Incubator. I would like to thank all of them for creating a positive environment for innovative start-ups, thanks to which each of them can benefit from growing opportunities with all the players in the ecosystem, from the industrial to the financial world", says Giuseppe Scellato, President of I3P.

"Our strength lies also in the continuous interaction with the Polytechnic of Turin, which represents the main pool of technical and scientific expertise for the development of incubated startups and allows access to highly qualified human resources. The results of the ranking reflect the good performance of the companies supported by I3P: in the first months of 2019, the startups supported in recent years have raised total seed and early investments for 13 million Euros, reaching about 90 million Euros of aggregate post-money value. Our commitment is to continue to operate as a platform that generates value for startups through both direct support to the definition of development strategies, and through partnerships with leading stakeholders in the industrial world and the business finance industry. I believe that this recognition - concludes Scellato - helps to highlight the potential of the local innovation system, which has all the features to attract new, technology-intensive business projects to the territory".

The ranking examined 364 incubation programs in 78 countries around the world, identifying the best incubators and accelerators in 6 different categories, recognizing their exceptional performance in promoting entrepreneurship and innovation. 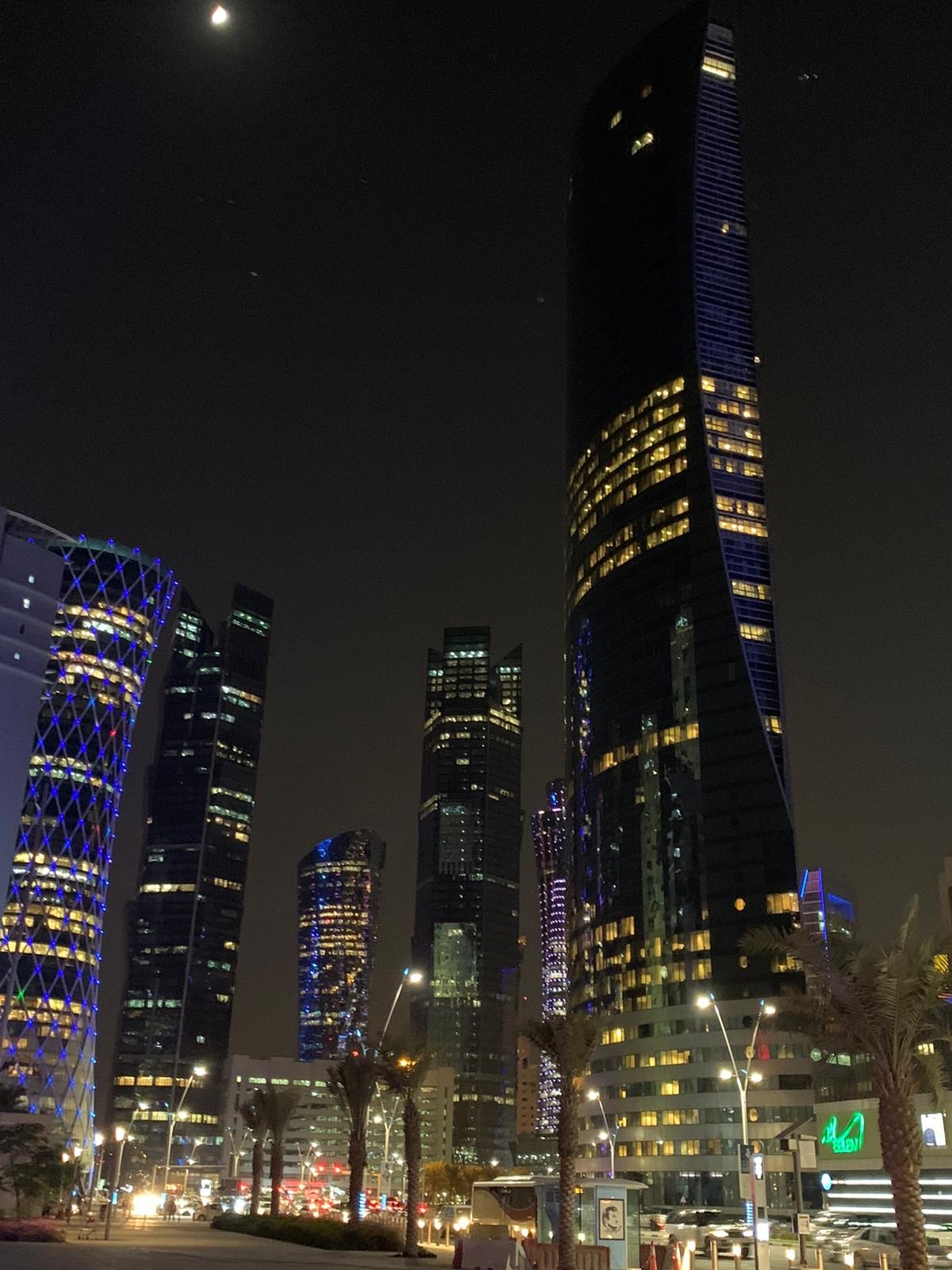 "Following a rigorous data-based approach, we have evaluated and compared incubation programs around the world," says Holger Meyer, director of research at UBI Global. "Our World Benchmark Study 2019 - 2020 tells the multiple aspects of the international incubation ecosystem and illustrates the main challenges and opportunities faced by the participating programs."

The award was given during the 2019 World Summit on Incubation held in Doha, Qatar, on November 6, hosted by the Qatar Development Bank. In particular, the UBI Awards & Recognition Gala took place at the Museum of Islamic Art, which houses priceless treasures that tell, across three continents, 1,400 years of history.

The complete ranking is available at ubi-global.com/rankings.

UBI Global is an independent Swedish organization specializing in mapping, developing potential and creating connections in the world of startup incubation. Through a network of more than 1,000 organizations in over 90 countries worldwide, UBI Global provides matchmaking, ranking, benchmarking and research services to companies and business incubation programs. The results of UBI Global's studies have been published in media around the world, including BBC Radio, The Chicago Tribune, Le Figaro, Der Standard, The Huffington Post, The Irish Times, France 3.

Stage I ended with 173 business ideas, submitted by 416 proposers, while Stage II is now offering a prize pool of over €60,000.

Qonto's PowerUp! initiative kicks off: the first roadshow date is in Turin with I3P

The launch event of the travelling roadshow to present the new project aimed at Italian start-ups will be held on Thursday 7 July 2022 at Talent Garden Fondazione Agnelli.

The young company, which grew up in I3P, will work on the development of high-fidelity 3D anatomical reconstruction software for use in complex surgical operations.

A pool of investors, including Banca Sella and United Ventures, participated in the Azimut-led round to support Young Platform's growth internationally.

The initiative was promoted by Fondazione CRC and the Cuneo Chamber of Commerce to foster the development of start-ups and Open Innovation paths.

The new edition of Premio 2031, the Italian competition for innovators and start-ups, is open

Start-ups Reefilla and Screevo win the 2022 edition of Digital Factory, the Leasys and I3P call for innovation

The innovative companies will now receive funds to develop a Proof-of-Concept and will work in direct contact with Leasys and Leasys Rent.

The first group of young entrepreneurial projects will receive mentoring, technological support and a financial contribution of €50,000.