I3P's consultants are at your disposal
also in Smart Working!

Capital increase of one million euros for Ermes Cyber Security

The Turin-based cybersecurity startup has announced the conclusion of a new funding round, thanks to which it has reached a market value of more than €10 million. 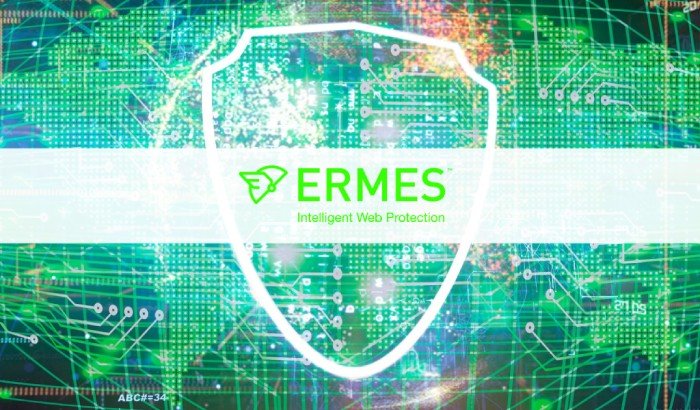 Ermes Cyber Security has successfully concluded a €1,000,000 capital increase, underwritten by a group of Italian investors, reaching a total value of over €10 million. The objectives of the funding round were to support the internationalization operations of the young company and to support the activation of new distribution agreements in the various markets involved.

The startup provides companies with advanced protection tools against the many web dangers that target employees - who are often vulnerabilities targeted by hackers, through phishing and credentials theft - and that cannot be protected by other existing technologies. Using artificial intelligence and big data algorithms, Ermes' protection systems are architected to update automatically and in real time, while also providing automated reporting tools for enterprises.

"Three years after the startup's founding, despite immense difficulties and a pandemic in between, I am delighted to announce the closing of a €1 million round, which brings Ermes' valuation over €10 million, a non-trivial figure in the Italian market," said Hassan Metwalley, CEO & Co-Founder of Ermes. "This capital increase is an injection of confidence and confirmation that our investors are clear about the strong potential for expansion of Ermes' technology. On the other hand, the interest we are also experiencing abroad is growing steadily. In addition to thanking the investors who have believed in us again this time, I would like to dedicate this step to our team: it is thanks to them that we manage to be so incredible, and turn into possible things that many people think are impossible."

In a few years, Ermes' innovative technology and rapid growth have been recognized and rewarded on several occasions: in 2017, the startup won the ICT Prize at the Italian National Innovation Award (Premio Nazionale per l'Innovazione - PNI), while in 2018 it won the "Premio dei Premi" at the Senate of the Italian Republic. In 2019 it obtained a €600,000 capital increase, two-thirds coming from Invitalia's Smart & Start call and one-third from internal partners, while at the end of 2020 Ermes was elected "Startup of the Year 2020" by I3P, after the brilliant completion of its incubation path. On this occasion Giuseppe Scellato, President of I3P, remarked: "Ermes Cyber Security represents a case of success for the Technology Transfer of the Polytechnic University of Turin and all the bodies that collaborate in the full exploitation of the technologies developed by research groups, inside and outside the university".

The digital solution offered by the young innovative company becomes part of the Welcome Kit dedicated to I3P startups.

For I3P startups, a new partnership with LeasysGO!

ESA BIC Turin aims to support the development of innovative new businesses based on aerospace technologies, with both upstream and downstream applications.

Thanks to synergies with Europ Assistance, the innovative young company has achieved a total collection of €8 million, which will enable it to bring its solutions to an even wid...

Applications are open for Premio 2031, the most important Italian competition for innovators

PwC, CrowdFundMe and I3P present the first edition of the Call for IP

Selected start-ups and SMEs will be able to undertake a process of IP valorisation through fundraising initiatives and access to advisory services.

There is a month left to join the initiative, aimed at the world of startups to encourage matching with the top players in the Italian-German business community.

Enerbrain announces a new investment round of €5.2 million

The young innovative company, born in I3P and specialized in the smart building sector, has raised the necessary capital for its business plan 2021-2023